Megan Trainor’s songs seem to have real messages behind them unlike most pop music today. I was all about All About That Bass. Encouraging young women that they don’t need to look like a stick for the world to accept them. So I was hopeful of Ms. Trainor’s next major-label studio album. However the message in “No” is so annoyingly bad that I turn it off immediately. I then wait in silence for the radio station to play the next song.

The problem of No

Why do I think it is that bad? Because “No” could have had a better message and it doesn’t address the true problem. In an interview Ms. Trainor said that the song was meant to be an anthem for girls to say no I don’t need a guy, I’m on my own. That sounds like a noble goal. Becuase of my gender I have not experienced this situation. I can imagine it to be very annoying. Similarly, Ms. Trainor has not experienced the male side. It takes a lot for most men to approach a woman in public and talk to them. most of the time it requires the aid of drugs (Alcohol). Because of this social wall, the guys that typically go up to women aren’t going to listen to no. For whatever reason (personality, alcohol, cognitive training) these dudes/bros don’t hear the word no. It goes right through them. The song is for these extreme guys, where no needs to be said several times, but shouldn’t have to.

When I hear the song it means to me that women should flat out shut down guys instantly. This is a really bad idea. Ms. Trainor’s song should have been “Yes”. Yes to the guy that is a little nervous. Yes to approach a guy and chat with them. Yes to dating the nice guy instead of the jerk.

Sexual consent has followed a similar path. The slogan “No means No” has been replaced with “Yes means Yes”. That giving the affirmative to sexual contact instead of waiting for a no.

Summary of the Song

I appreciate Ms. Trainor’s efforts on making pop songs with positive messages. The song “No” missed the mark and could have been a lot better. Encouraging people to take action is always better than shutting others down. So I hope Ms. Trainor continues to make catchy meaningful pop songs, just ones that are more positive in action. 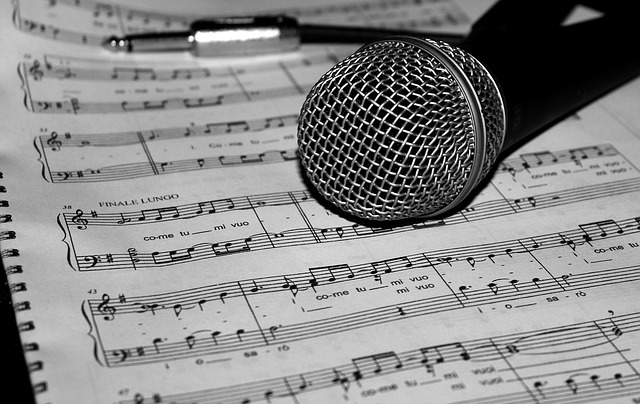