2017 was a year full of adventure. Every year I look back and see what I accomplished. There is what I did each month.

Mutualism Issue #1 an art magazine on Simbi is Published

1st Fly to Chiang Mai Thailand with no plan to return to the United States.

28th I flew to Bali Indonesia.

24th I take a bus to Dalat Vietnam and spend most of my time in Vietnam there.

May 1st I flew to Hanoi, Vietnam

May 6th Mutualism Issue #2 is Published on Simbi 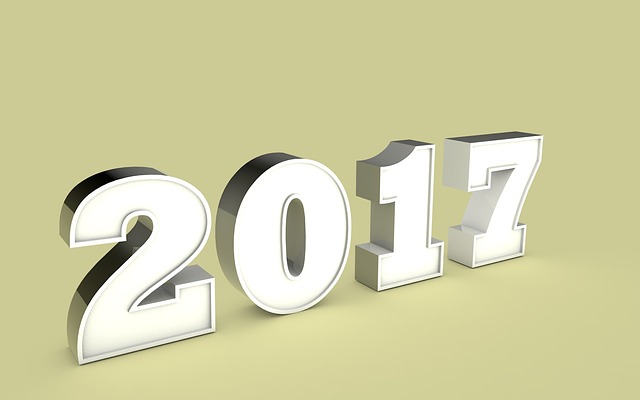 August 12th I flew from India to Paris, France

Published two short stories: The Last of the Unanswered Questions, and Another’s Sacrifice.

November 6th I flew to Scotland

Flew to New York City then traveled to Central Pennsylvania.

I started 2017 in Eugene Oregon and after traveling the world came back to my hometown in Central Pennsylvania. I traveled for over 6 months in Asia and then 3 months in France. I created an iPhone game, two issues of an art magazine, a line of pH meters, two eBooks, and ideas to cure 10 plant disease. I am looking forward to what 2018 brings.