Genophage comes from Mass Effect. It’s a sci-fi video game about human and alien cooperation and conflict. One species of alien, krogan (aggressive turtle aliens) are infected with the genophage. A disease that reduces the viability of pregnancies. The disease was created by another alien species to make the krogan less aggressive. In the video game the krogan are slowly becoming extinct because only 1/1000 pregnancies are successful. 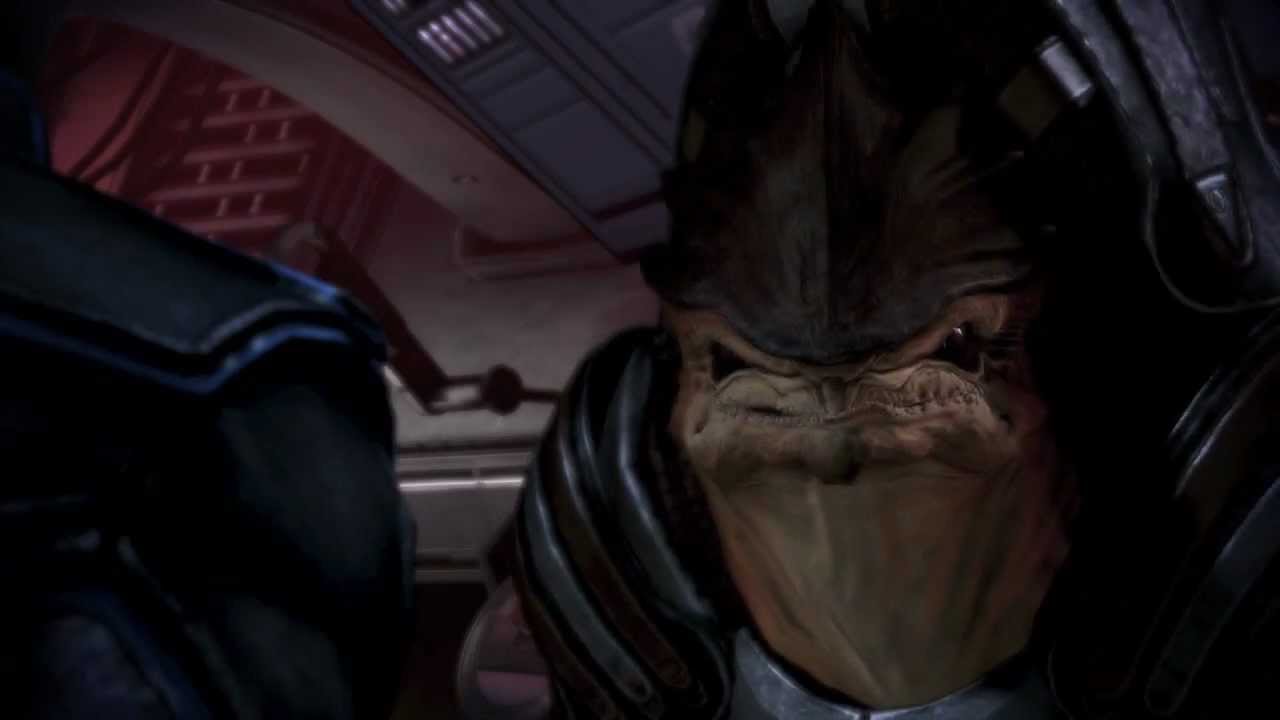 How is the Genophage like the Zika virus? They are similar for two reasons. The first is that Zika is link to microcephaly, when babies are born with smaller heads and lower IQ. Some people have called on countries where the Zika virus is present not to have babies for several years. Very similar to the effects of the Genophage.

The second is one of our solutions to reduce the spread of Zika. We are genetically engineering mosquitos by inserting infertility genes into male mosquitos to reduce the population. We could wipe out some species of mosquitos. The extinction of a species to prevent a human disease may have long term impacts we currently do not understand. Only female mosquitos drink blood and they only do it to prepare to lay eggs. Mosquitos eat other insects and feed animals such as bats. We need to discover a cure for the Zika virus not make mosquitos extinct.

I made a chrome extension that replaces the word “Zika” with the word “Genophage” to raise awareness of the Zika virus and the need to find a cure. A cure is needed for both humans and mosquitos.