You’re moving where? Trying what? 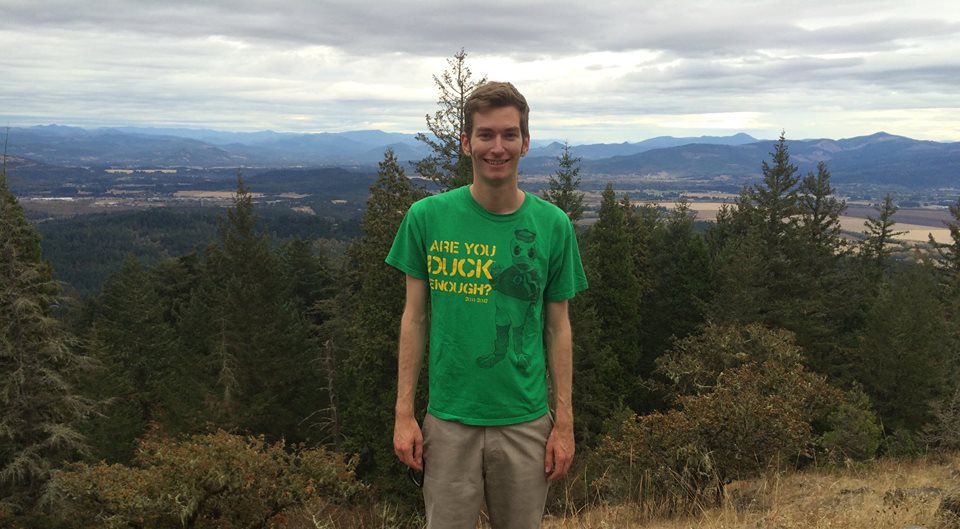 6 Months ago I moved to Eugene Oregon. I thought it would be wonderful. Why Eugene? West coast, warmer than East coast, low cost of living, second largest city in Oregon and it has a University!

I didn’t have a job lined up. The only person I knew there was a distant cousin. I never met my roommates. Still I thought it was a great idea to move there.

Luckily I found a sales job working for Dyson, the company that makes vacuums, hand dryers, and fans. After getting a job my plan was to focus on Biotechnology and learning Vietnamese.

I signed up for a Vietnamese class at the University of Oregon and started going to entrepreneurial events. Chatting with a leader in Eugene’s startup scene I learned that likely I would need to go to Corvallis (45 minutes away) to find a co-founder.
Oh and there wasn’t available wet lab space to work. It seemed a biotech startup was out. Next.

I am really interested in Crispr the new genetic engineering process that everyone says will change the world. Even before arriving I looked on Google and found that only one professor at U of O did Crispr research and it was on zebrafish brains. I contacted and met with him. He didn’t believe it was a good fit. “You’re a plant guy”
Ok Crispr research was out. Next.

I thought maybe I could get an awesome job at a local startup and was applying for a second job. At this time I worked a month at Jo-Ann fabric.

Then the presidential election occurred and I was shocked by the results. The next day I started looking for tickets to Asia. I had been thinking about Vietnam for a while and thought about visiting there for two weeks over the summer, but the election results made me realize that I had nothing holding me back. Why wait? It wasn’t so much that Trump was elected president than my concerns that one party controlled all of the US government.

I am now in Asia and plan on going to Vietnam. Instead of telling people that I am moving to Vietnam. I tell them I am trying it out. I don’t know what will happen in the future or if my dreams of a location will come true. Instead, I do the only thing you can do, try it.

Asia, I’m trying it out. 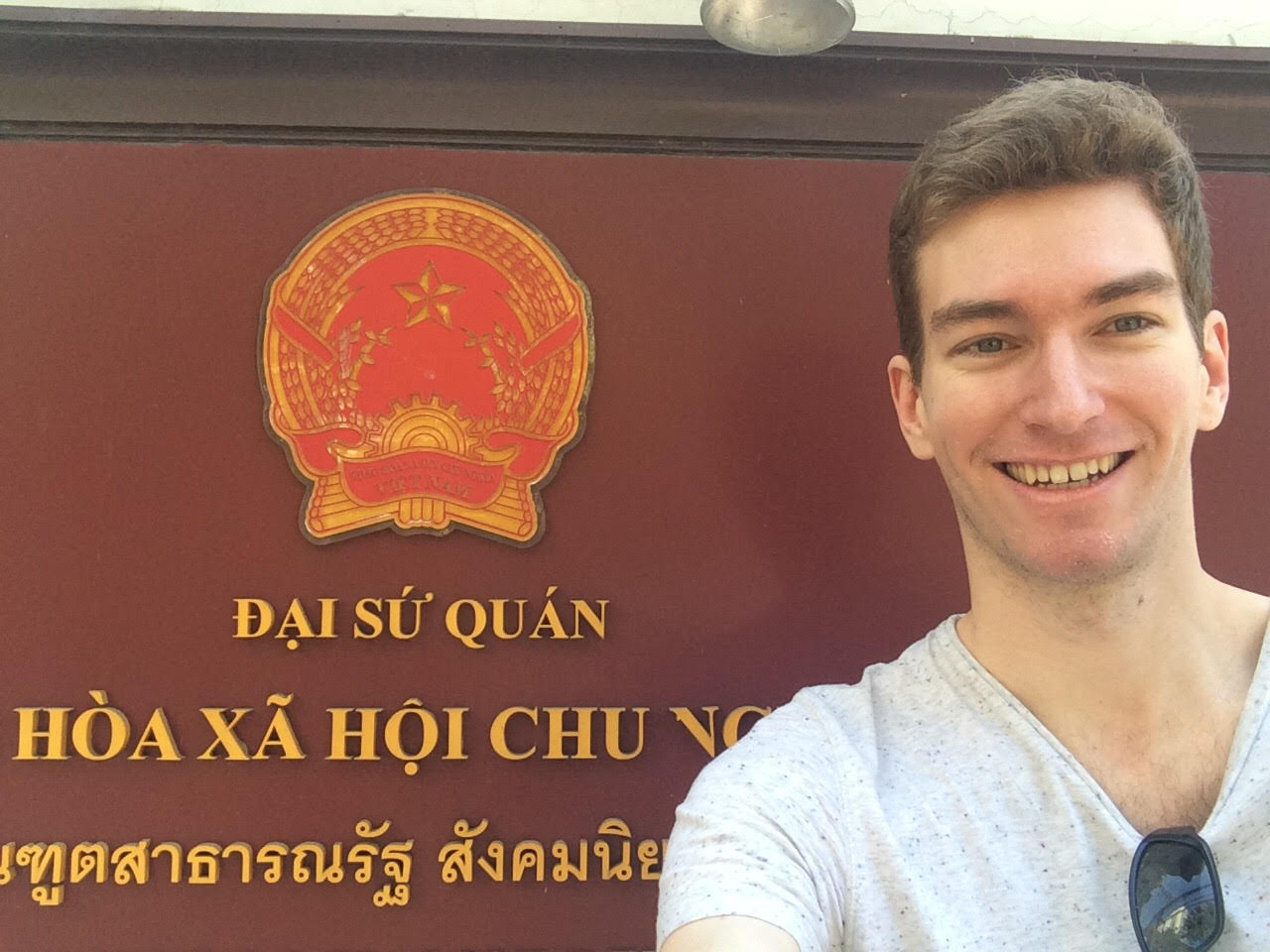 At the Vietnamese Embassy

My first stop was Thailand. Check out the article about Chiang Mai in February 2017.