Flying from China (#4 China) I felt so relieved to have landed in Vietnam. On the first day, I arrived at my hostel and I walked around. I was in the tourist, backpacker area. Shops sold souvenirs, t-shirts, and local coffee. Restaurants were served Vietnamese food or Kebabs. Seeing this, being in Vietnam made me so happy. China was stressful. Hanoi would be a great place relax. 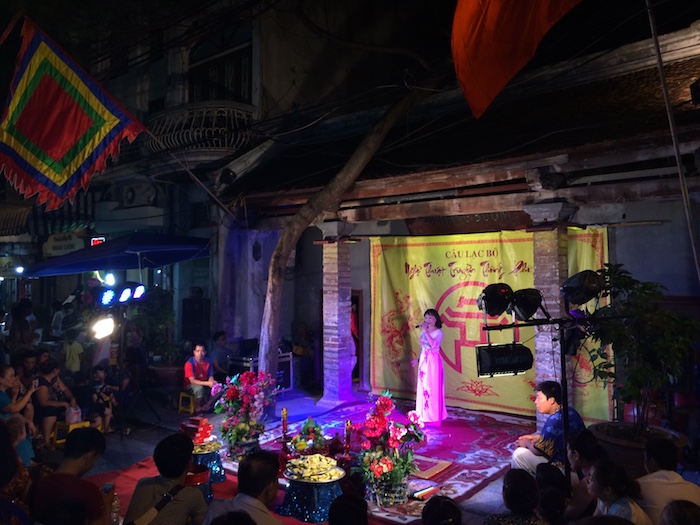 Originally I had not planned on going to Hanoi. As plans often change when traveling I now would spend two weeks in the capital of Vietnam. In these two weeks, my iOS game went live, I published a magazine, and attended a medical equipment trade show. 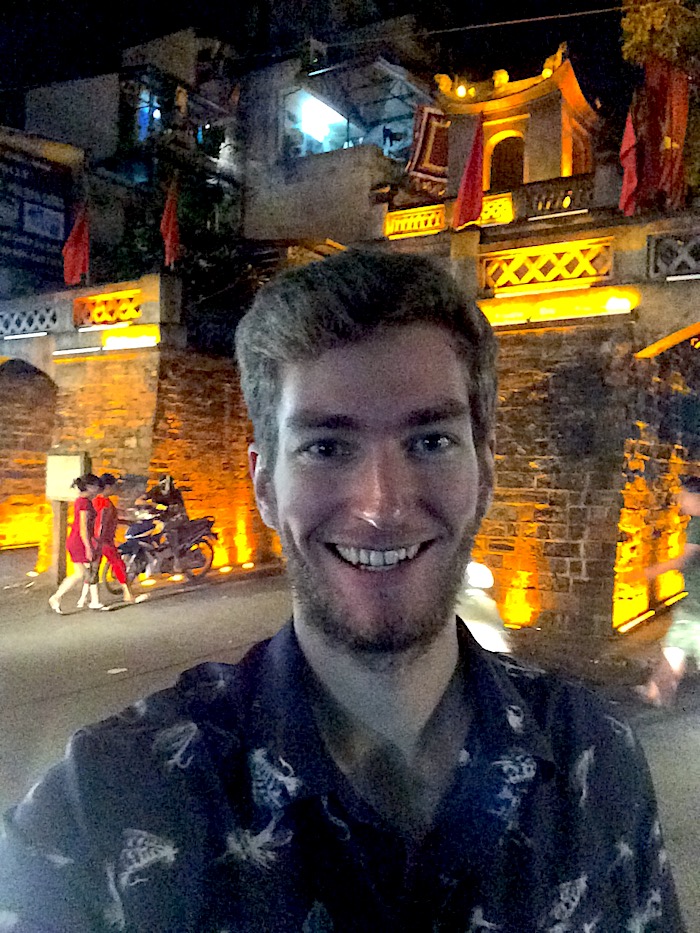 Shortly after I arrived I got an e-mail from Apple. My game app, She Persisted was now in the app store. You play the game as a young women moving around walls and preventing Trump from touching you. If you can get her to the health center you win. I started making the app back in February while in Thailand. It took Apple a month to approve it, even though they claim on their website most apps are approved within 24-48 hours. Get the e-mail was a surprised because I didn’t know when or if it would be approved. Seeing the app in the app store was very surreal. It took me 2 months to make and one month waiting all thinking it would be launched one day. I don’t recommend making an iPhone app. It is difficult and competitive, but I learned a lot about app development and the mobile app business. I am glad I made it. 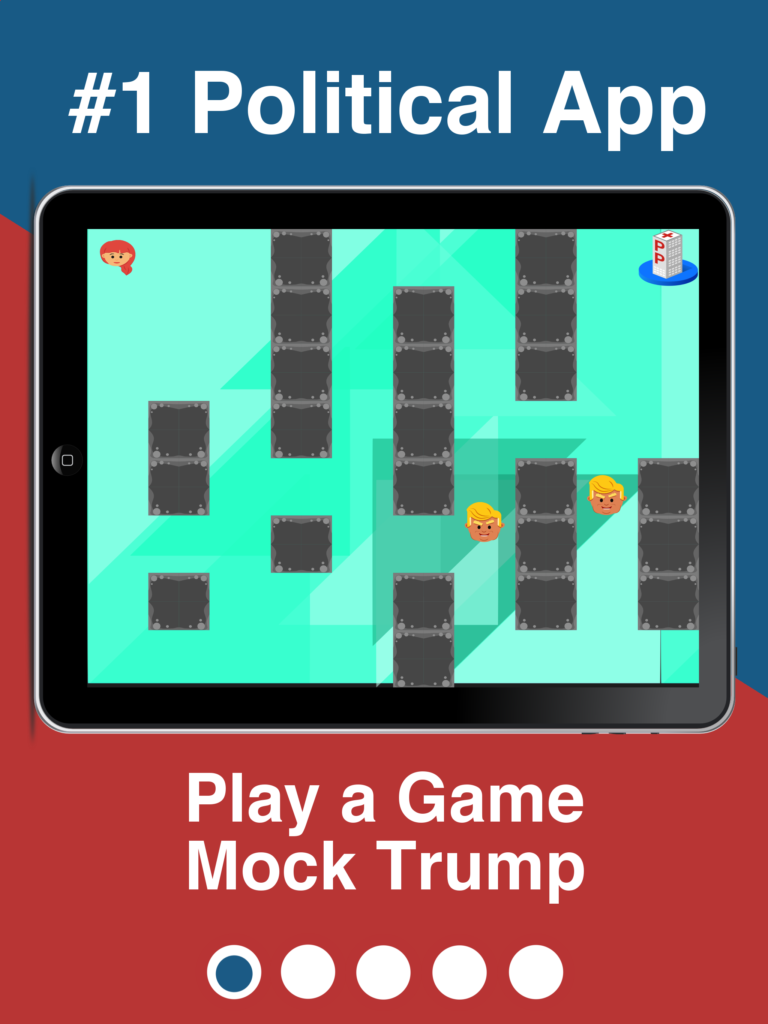 Before I left for Asia I made a magazine on the Simbi platform. I finished the first issue in January. I was working on it in San Fransisco Starbucks days leading up to my flight to Thailand.  On Simbi you can trade with people and no money is involved. While in Hanoi I finished the second issue. The first issue didn’t have a theme. This new issue the theme was life. Biological life, family life, and home life. I left it open to the artist to interpret. Both issues have about 20 pages of art from the Simbi community. I like making it because it is an excuse in organizing a project. 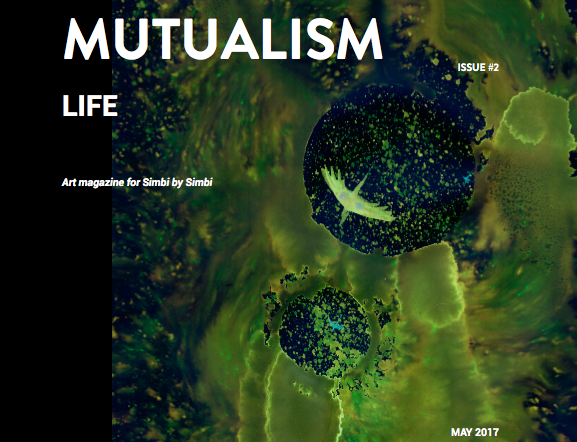 I also attended a medical and pharmaceutical trade show in Hanoi.

In Vietnam, my main interest is in the medical field. I believe there is an opportunity there to do business. I was surprised what was there and what was not there. There were many advanced ultrasound devices used for pregnant mothers or diagnostics. There was hardly any pharmaceutical manufacturing equipment or molecular lab equipment. This might be because the target customer of the trade show were people who run hospitals. I was happy I was able to go and see a piece of this industry in Vietnam.

Here are some things that I would typically do while I was in Hanoi. I would wake up at my hostel in the backpacker area of town. Take 5 steps to cross the street and order a kebab for breakfast. It was $1 for breakfast. Then I would go to Circle K, a convenience store to buy water and a snack for later. Return to the hostel and work on my laptop for a few hours. When I got hungry I would stop and walk down the street to eat a burrito. Then I would watch the late night comedians seeing what ridiculous thing happened in America the day before. For dinner, I met up with a few friends and would eat some delicious Vietnamese cuisine. 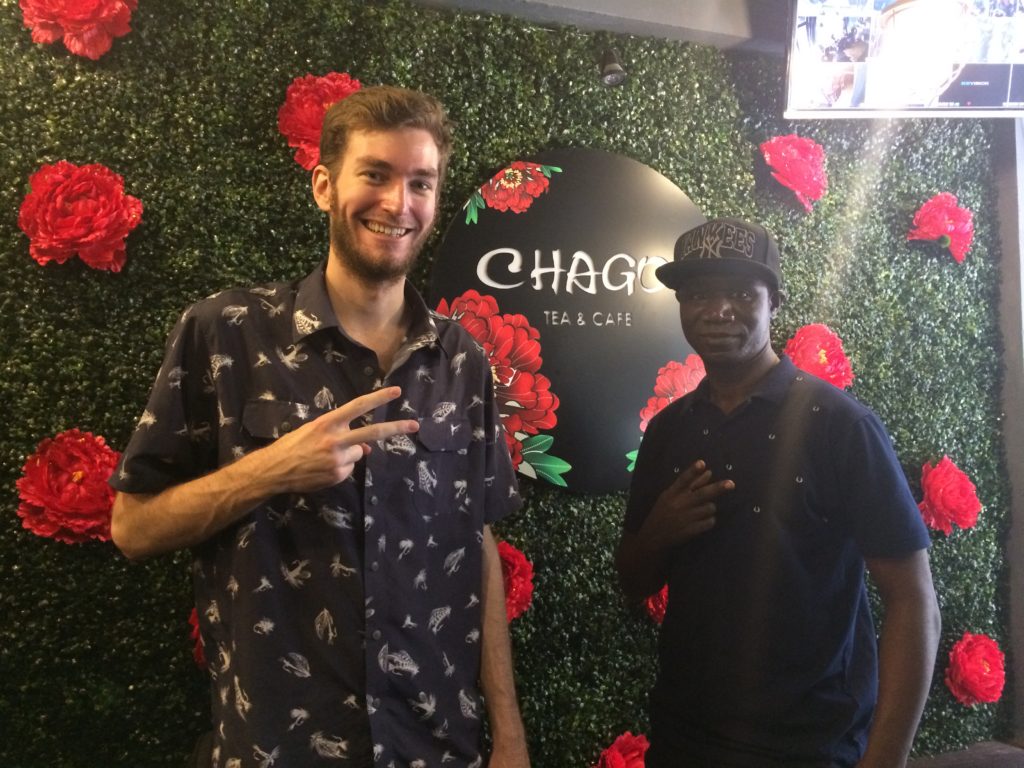 After the two weeks, I was off to Thailand. This time returning to Thailand to meet up with friends and enjoy Krabi.