Previously I proposed three possible solutions for Elm Phloem Necrosis: Developing resistant Elm cultivars, a membrane that would zap the bacteria as it passes through, and silver nanoparticles that would rip the bacteria’s membrane apart. I proposed the silver nanoparticles was the quickest solution that could be implemented today. I have learned a few things since then.

It turns out I am not the only one who has thought of using silver nanoparticles to treat Elm Phloem Necrosis. Dr. Moorman from Penn State also thought of this and tried a treatment. He was unable to see if it was successful. All the Elm trees died from Elm Phloem Necrosis or Dutch Elm Disease. He suggested to me that Elm trees have a bigger problem which is disease susceptibility. If the Elm tree does not die from Elm Yellows, Dutch Elm Disease may kill it. We have solutions for Dutch Elm Disease. The solutions are expensive and need to be applied each year or each time it’s infected. Elms have to defend from many debases. This means that the development of resistant Elm cultivars is the long term solution for Elm trees. Improving the genome of the Elm tree would help it defend from all of these diseases.

How can we do this? Genetic Engineering. Genetic Engineering is when humans get involved with an organism’s DNA this happens with breeding or with molecular biology. We can could do either, breed or use modern molecular biology techniques to create a new Elm Cultivar. Unfortunately, breeding takes decades to develop a new cultivar and by that time Elm trees will likely be gone from North America.

How can we develop a new Elm cultivar with biotechnology? Using TransChromo insertion, meaning inserting a whole chromosome, or large piece of DNA into another organism. One tool we can use to insert a gene into an organism is a gene gun. It does what it sounds like it does. Although a better name would be gold gene gun. The gene gun shoots gold particles that are coated with a target gene into a cell of the organism. The problem with this technique is that the gene will be expressed for a while, but after a while, the expression of the gene will fade and may completely be silenced. We have improved the method by inserting the target gene with regulation genes with it to tell the cell to express the gene we want. There is still a problem which is that with the gene gun there is no control on where the gene(s) are inserted. And where it is inserted can play a huge role on how the gene is expressed. My solution is to insert a larger piece of DNA instead of one gene, a much larger piece, as large as we can feasibly insert with the gene gun.

What is the advantage of this method? It would provide a better way to have long term expression of the target gene and provide more genetic variability for the TransChromo organism from the other genetic information that was inserted. What about the Elm trees?

Oh yeah, the Elms. This method could be used to insert large pieces of DNA from relatives of the Elm such as members of the genus Ampelocera and the genus Zelkova. Both may have defense genes that provide resistance to the diseases and pests affecting Elms today.

Eliminating pathogens and pests of Elm trees such as Elm Phloem Necrosis is unfeasible because Elm trees lack genetic information for the defensive of these pathogens and pests. A better solution is to develop a resistant Elm cultivar to current Elm diseases and pests. A way to do this is TransChromo insertion, using a gene gun to insert a large piece of DNA into an organism. This method may provide the resistance needed for the long term viability for Elm trees in North America. 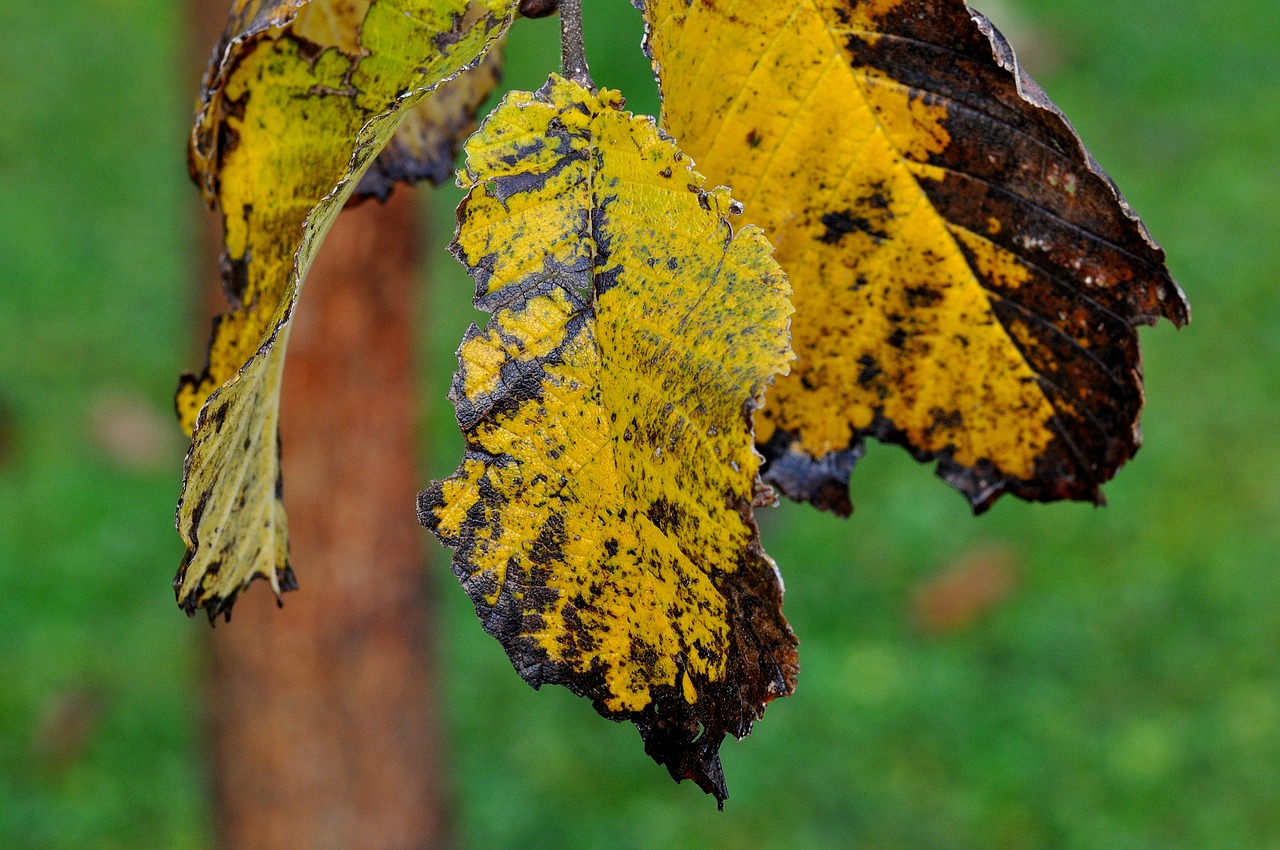