I read the book 13 Things That Don’t Make Sense by Michael Brooks, Ph.D & James Adams. In it, one of the things that don’t make sense is the Biological Sex Mystery. The book took a deep dive into the issue. Sexual reproduction does make sense to most scientists, or to most people if you think about it. In the book, they argue that the resources spent and risks of sexual reproduction outweigh the apparent gains of switching around DNA.

The cost of sex include: loss of time, vulnerable to predators, and loss of energy. With all of these costs why sexually reproduce? The costs increase in higher animals with complex mating. Territorial animals protect their area so much to attract a mate that they kill potential mates. Some birds provide so many feathers that flying becomes difficult.  Why?

Hi Neighbor, Can I borrow some Fitness?

Richard Dawkins popularizes the idea of the selfish gene or the gene perspective of biology. He argues that biology is genes fighting to be passed on.

What the gene does is irrelevant. Evolution is a process where genes that increase the fitness of the organism are selected and not screened out. Most of the time we look at fitness at the organism level. What about at the genome or gene level? The genes fitness is not just the fitness of the gene. The gene’s fitness is also influenced by its location and the genes next to it. If you were a gene wouldn’t you want a system to remove the genes that reduce your fitness? Wouldn’t you want a vote? Crossing over and sexual reproduction is that system.

You have been voted off

If you need an example just look at the popular show Survivor. Each week one member of the tribe gets voted off the island. In the show, the tribe gets stronger each week by eliminating the worst person.

Scientist often look at biology as a system to put in good genes. When they do they find that it is a slow process and question the resources required for sex in order for acquiring some new traits. However, if you look at it from the opposite side, that of removing bad traits then sex makes a lot of sense. Sex basically is a method to divide genetic information in half and reshuffle it into an individual. It is easier to remove a bad gene than improving an ok one. The odds of removing a bad gene from sex is 50%. If one of those genes puts an individuals survival in jeopardy then 50% would be good. I’d take those odds. 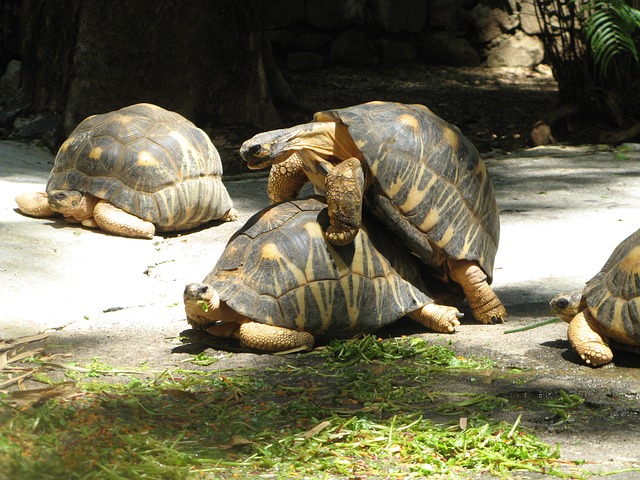