In 6th grade, my class rotated every few months between French, German, and Spanish. We then got to choose one of these languages to study. These languages would be incredibly useful 100-200 years ago, however, these three languages do not reflect the world today. English is quickly becoming a world language. If you already know English then learning a second language would be for cultural or economic reasons. Cultural reasons differ from person to person, however economic ones do not. For App Developers there is one clear answer to the language you should learn: Indonesian.

Bahasa Indonesia is the official language of Indonesia. Other languages are spoken in Indonesia depending on where you are. Why Indonesia? The country is the largest economy in Southeast Asia, it is part of the G20 (Largest Economies in the world) and Next Eleven (Predicted largest economies in the Future). You could be asking: “sure it’s a large economy but so is Brazil, shouldn’t I learn Portuguese?” Learning any language would help you professionally, but there is another reason why Indonesian wins for anyone in Tech, Screen time. 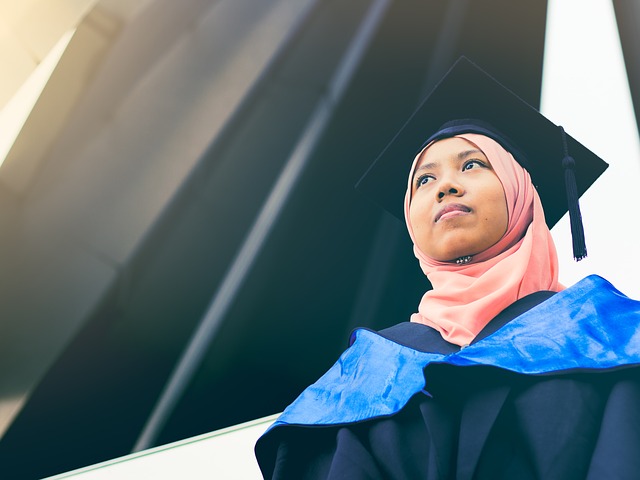 Lots of eyeballs looking at screens

Gizmodo has posted about minutes about screen time. Indonesia is the country with the highest screen time. Gizmodo Article about Screen Time.

The increased screen time in Indonesia means that either they spend more time per app or have more apps. This means that there is more screen attention than any other country and more opportunity for any given app to do well there.

Knowing Indonesian allows you to special to the country and offer an app just for them. You could take a popular tech product, translate it into Indonesian and incorporate Indonesia’s culture to make a new product. Could you be the Indonesian Pinterest? 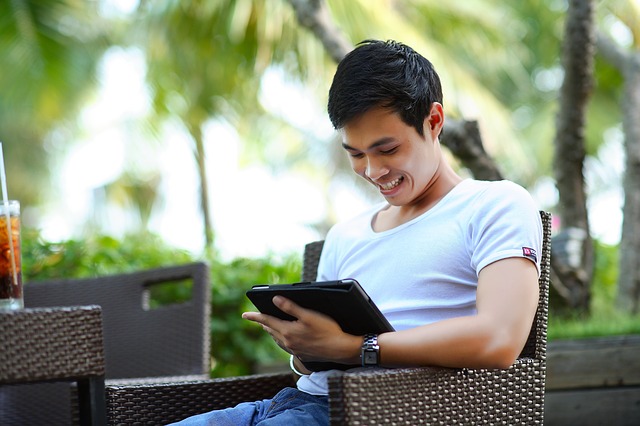 Why you should learn Indonesian

Indonesia is a growing economy, it has a lot of people, and a lot of people looking at screens. If you work in tech you should be learning Indonesian. Plus it is a great place to travel to and visit. 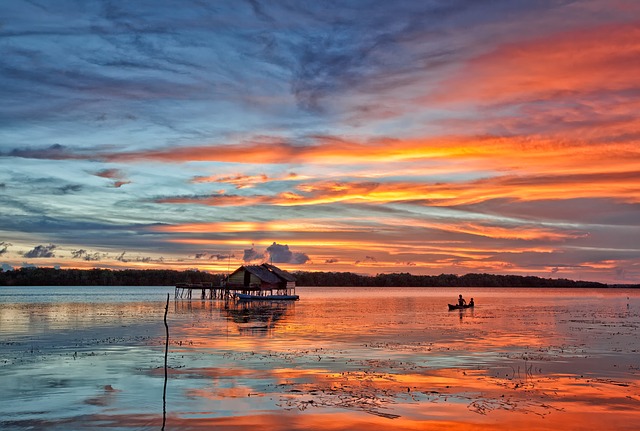