Cars 20 years from now are going to be very different than the last 20 years. Out interaction with them will completely change. Since the invention of the car, the fundamentals of it and how we use it have not changed. It is still a device we drive to get to a location. Over the past 100 years, we have added features: air conditioning, heated seats, radio. Soon we will think of the car in a different way. Here are some of my thoughts on self-driving cars.

It seems the 2020’s will be a decade of self-driving cars. Every major car manufacturer has committed to having a self-driving car by 2021. This is a good thing. Self-driving cars will reduce accidents, and eliminate problems of traffic, parking, and drunk driving. Uber is already using self-driving cars in Pittsburgh. If you get an Uber there the driver might not be very chatty.

Car as a service

We will not longer think of a car as a device or something we own and need to buy we will think of it as a service. We will think about cars as we think about airplanes. Do you own a jet? Most of us don’t own the airplane that takes us to where we need to go. It is a service. Just like airplanes, some companies will compete for the cheapest service and others will compete on having a more enjoyable experience. Southwest Airlines vs. Virgin Airlines.

Sure, but this is only changing a car from a product to a service. Not much else will change, right?
No. Self-driving cars will likely be implemented state by state until the federal government decided to make laws. Think about what their decisions will be. They have a self-driving car on the road that solves all of these problems, oh and they’re safer. We then have human drivers still on the road. The human drivers will actually make roads more dangerous to other human drivers and self-driving cars. Most of the accidents with Google’s self-driving car were caused by not predicting the human driver. Almost every case was also the fault of the human driver. Politicians will have a decision of human or robot driver. Logically robots will win. When this is decided humans will be banned from driving cars on public roads. A few states like Texas will probably resist when the federal government makes this ban because of personal freedom. In the future humans will only drive cars for entertainment on private tracks. 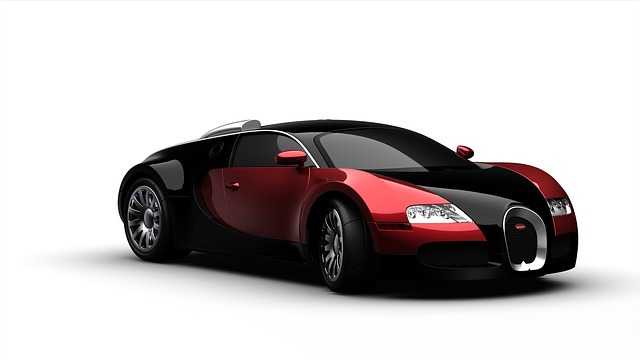 Check out the article about Autonomous Cars on Wikipedia