What is Candidatus Phytoplasma solani?

A plant disease that affects grapes. It is caused by a phytoplasma bacteria which are simple bacteria that lack a cell wall. Phytoplasma cannot be cultured in a lab making finding a cure difficult.

The Candidatus Phytoplasma solani bacteria is a parasite and rely on their host for everything. Because of this, they are very simple for example they only have a cell membrane and no cell wall. This makes them very susceptible, however, because they are so simple they are very very difficult to culture outside of their host, making finding a cure for them harder than it should be. If a cure can not be found in a lab where should we look? We should look to nature for ideas on how to cure phytoplasma. Then test those ideas in living plants that are infected with the bacteria.

Mirna Ćurković Perica did just that. They were looking into phytoplasma bacteria and noticed that some plants spontaneously recovered from a phytoplasma organism in periwinkle and wanted to investigate. IAA, a plant hormone was found to have the largest impact on the recovery. They believe that IAA causes the plant to change what genes are expressed. Some of these newly woken up genes increase peroxide concentration, which kills the phytoplasma. This solution can be applied to other plant diseases caused by phytoplasma such as Candidatus Phytoplasma solani.

If you have grapes that are infected with Candidatus Phytoplasma solani try applying a treatment of IAA. If you do record the results. This treatment may save grapes in the future.

If you liked this post then check out more articles about plant disease and plant science. 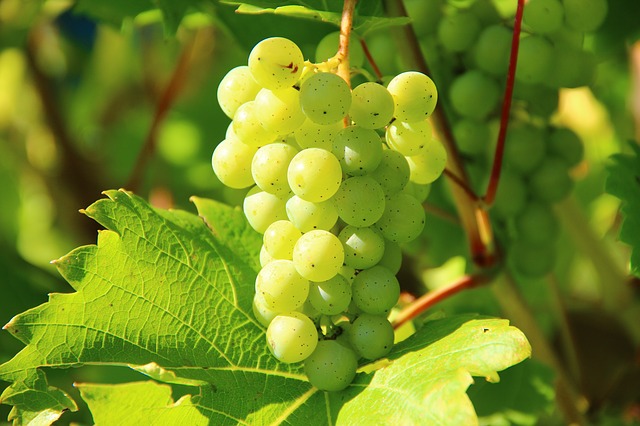