Plant Pathology history is important to understand to appreciated what we know about plant diseases. We have come a long way from not knowing about oxygen, or that fungi spread from spores to mapping lifecycle of pathogens and using electron microscopes to look at viruses. He are some quick summaries of important people and events in the history of plant pathology.

He studied at Plato‘s school in Athens. Wrote two books called on the causes of plants and inquiry into plants also known as Historia Plantarum. These books were one of the most important books on plants until the middle ages. He studied what affected plants, the best time to harvest, how to prepare the soil, tools they use, and diseases that affect plants.

Once described as London’s lives Nardo da Vinci this man discovered the loss of elasticity, Going to the biological word cell, and investigated craters on the moon. His study of plant cells using microscopes let him to all straight a plant pathogen. He owes traded rose rust a fungal plant disease and 1665.

He is considering a founding father of plant pathology and the founder of modern mycology. He coined the word symbiosis. At that time people believed that life was created by spontaneous generation. This is the idea that objects mix together can create life. It was thought that fungi were produced from components of the plant cell. In 1853 he concludes that they were not a result of plant diseases but are the causes of plant diseases.

Was a period of mass starvation in Ireland. About 1/4 of the population either died or left the island. What causes the disease? A oomycetes, a funguslike organism that took advantage of the three wet years in Ireland and caused an epidemic that ravaged the potato crop and causes a starvation.

He was a German agronomist and one of the founders of plant pathology. His focus was on fungal plant diseases including ones affecting beats and canola. More than 70 papers on microbiology and plant pathology were published during his career.

Hemileia vastatrix. A fungus that eventually wiped out the coffee industry in Sri Lanka. It has since spread to almost every country in the world affecting coffee production.

The fungus responsible for Panama disease is discovered in bananas in Australia. This fungus is resistant to fungicide and cannot be controlled chemically. It threatens global banana production and one of the world’s most popular cultivars of bananas, Cavendish.

This oomycetes disease caused a grape epidemic in France. The disease has a wide variety of hosts including the Curcurbits family of plants.

1879 Germ Theory established and spontaneous generation disproved.
While working with anthrax and isolating the bacterium Koch was able to show that a specific microorganism caused a specific disease this further supported germ theory. Koch postulate establishes a method to test if a plant is under the effect of a disease or environmental condition.

First evidence that a bacteria causes fire blight on apples.

He finds that Tobacco Mosaic Virus a disease transferred between plants similar to bacteria.

Continues working on TMV with filters and he discovers that tobacco mosaic virus is a non-bacterial agent. He proves that TMV is not a bacteria because it can not be filtered like bacteria.

He is considered on of the founders of modern virology and  environmental microbiology. He proved that TMV was a particulate and used the term virus to describe the disease.

1904: Genetic traits of cereal rust resistant demonstrated. These traits were shown to be able to be inherited by offspring of resistant plants.

This list is a summery of the history of plant pathology. Hopefully this plant pathology history is useful for thinking about how ideas have been developed. Did I miss something? An important date? Let me know in the comment section below. 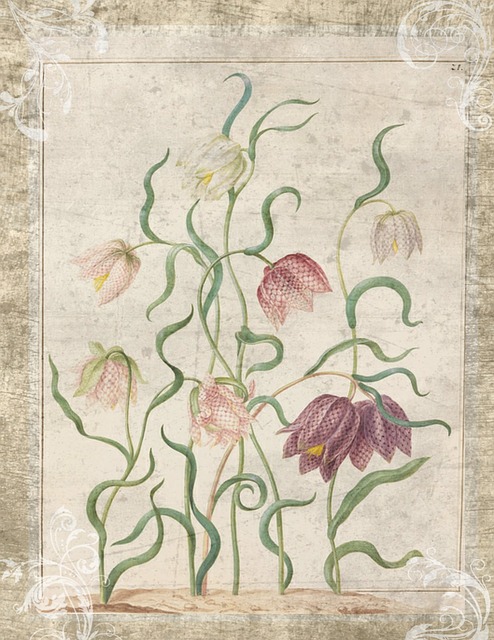 Wikipedia article of the timeline of plant pathology