My first website was ExcitingNature.com, at the time I thought it was a steal. I got a two word .com URL. Now I realize the name is bad. Why? Exciting Nature is too broad of a term. When I told some people I was running this gardening blog people jokingly asked if it was a porn site. The two terms but together don’t mean anything and is too literal to be used as a symbol. Two top brands that do this well are MasterCard and PayPal. MaterCard is an alteration of credit card. With some branding, the idea of a MasterCard becomes and an idea of itself which is Priceless. PayPal is clever combinations of two words to give you the idea that it is in the financial/banking industry.

For making names, it’s a little bit of what sounds good. If you are combining words put the noun last. With MasterCard and PayPal the first word is an adjective and the second is a noun.

A different strategy than combining words is to use a symbol or metaphor. The top two brands in the world: Apple and Google are both metaphors. These are harder to think up. One way is to think what are your favorite things. For example, Steve Jobs had an unusual fruit diet and I’m sure he liked apples a lot. At its core, Google is an algorithm. It should be no surprise that its founders who were into math and computers named the company after a number.

Almost every top brand in the world has a name shorter than four syllables. Ones that are longer than four syllables have nicknames that shorter their name. Companies like International Business Machines and General Electric are better known as IBM and GE. Your name should be short as possible. Four syllables are the limit, two syllables are better. What if your industry has a long name? Cut the word in half. Federal Express? How about FedEx. Metropolitan Life Insurance Company? How about MetLife.

My first step is to search the trademark office. If you’re in the USA visit the USPTO. For a quick search try the basic one-word search. It will give you an idea of what’s in the space. What about Apple Records and Apple Computers? A name can be used multiple times in different industries. The purpose of a trademark is to protect the consumer. When Apple was only selling computers people would not confuse the record company with the computer company. If there is a company already out there with the same name it might be ok, but check what industry they are in and what claims they have on their trademark.

If there are no trademarks for the name you want then you want to consider your digital footprint. Is it an interest based company? Will you need a Facebook page and Twitter account? If you are a local company selling only within your city. You probably won’t need a social media presence, but you might need a website to fulfill orders. Check domain availability. You might not get a .com URL but try a .co, .net, or ,org.

Well done you have a Name! 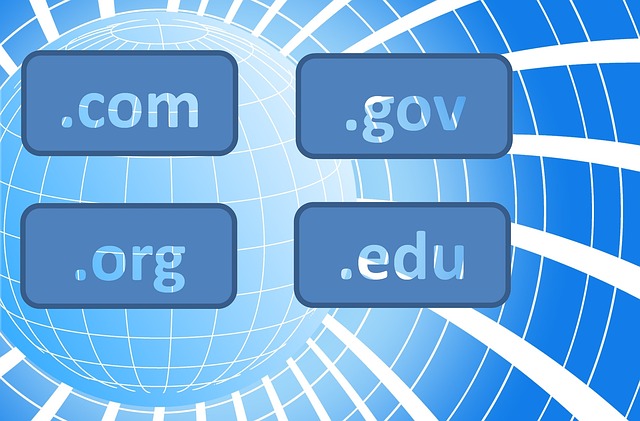 Check out more of my articles about Entrepreneurship