It started out as a joke that went too far. Bigfoot? Sasquatch? No, I’m talking about an academic paper. A paper by Lozie, Aniello, and Hickerson shows that Bigfoot can not exist. How? Because of Niches. What are niches and why do they matter?

The Definition of a Niche is:

A description of how an organism or population can acquire resources. This includes a location and type of resource. Other factors include: Competitors, Predators, Parasites, and Pathogens.

One Species per Niche

No two species can have the same niche. The two can not live and eat exactly the same thing. If they do one of three things will happen: 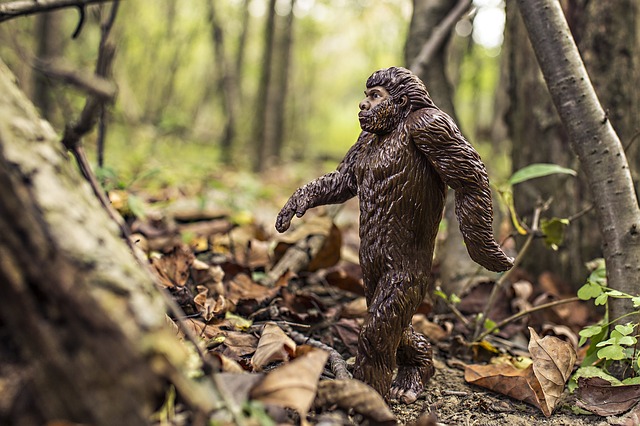 What does this have to do with Bigfoot? The team that wrote the paper found Bigfoot’s geographic range. They used sighting data and ecology software to map it out. That’s half of its niche, where it lives. What about the other half? Most propose that Bigfoot is a herbivore. The team then overlaid the range of black bear. The two lived in the same locations. Both are herbivores. This means they occupy the same niche. Both can not exist together. We have very strong evidence that black bear exists, therefore Bigfoot doesn’t.

Look at the geographic ranges and read more from the article.

Just to be sure the team also did a statistics test of the two ranges. The tested showed that the two can not exist together.

Why did they write the paper? The academic team wrote it to show the importance of quality data and where people can make mistakes in modeling ranges. What do you think? Are you convinced now that Bigfoot doesn’t exist? Comment below or check out more post about ecology.