I have been traveling in Asia. A few weeks ago I traveled to Taiwan, Hong Kong, and China. My first stop was Taipei Taiwan. It was the most modern city I have been in since traveling in Asia. Next, I went to Hong Kong. Huge buildings line the river with mountains in the background. Both cities had been similar to the cities I had been to so far; good Wi-Fi, convenience store, accessible ATMs, and cheap SIM cards. I followed the same pre-travel routine. Look up where I am going ahead of time, take screenshots of the address, reservation, and how to get there. Once there withdraw money from the ATM to get local currency, buy a SIM card, and settle into the hotel or hostel. I knew it was going to be a little different with China such as no Facebook and no Google (Wikipedia Article).

I passed Hong Kong exit checkpoint and walked onto the bridge that leads to China. My phone showed my cellphone bars. Facebook Messenger was open to see how long it would work. Since its a phone signal I thought I could get a block into China before the signal would fade. As soon as I was halfway across the river the bars went flat. That ended my Facebook conversation quickly. After getting through the Chinese immigration checkpoint I tried an ATM and the first one didn’t work. Luckily the second ATM I tried was with the Chinese state bank and it worked. For my experience about half the ATMs would accept foreign cards. I went to get a SIM card and learned it was going to be $30 for the internet for the next three days. In Hong Kong it was $7 for a faster internet plan and no internet censorship. I decided not to get the SIM and later I was glad I didn’t.

At the Hotel I learned they didn’t take credit cards unless they were from a Chinese bank. In fact, nowhere I went accepted non-Chinese credit cards. No restaurants, No shops, No even Starbucks. In the hotel room, I tried to use the internet. The internet was very very slow and I learned it wasn’t just Google search that was blocked. Any website on a Google server is blocked in China. No Google Translate, No Google Maps, No Google Drive, No Google Scholar. Many other sites were blocked for unknown reasons. For example, I was writing an article about worm ecology and a local Canadian newspaper was blocked while CNN’s website wasn’t. Learning about fishing in Canada could be politically dangerous I guess.

The Internet is Your Friend

While traveling you come across many problems: getting to where you need to go, paying for the things you need, communicating with others. Luckily today we have tools that can help us. These tools can even fit into our pocket. Google Maps to get you where you need to go, ATMs and credit cards to pay for the things you need to live, Google translate to communicate ideas beyond hand gestures. These all didn’t work in China, removing the solutions to the difficult parts of traveling. It’s like carefully placing a Jenga piece just to have someone walk over and push it over.

Different countries have rules for the internet. In the US we have the NSA which likely tracks our internet usage, however, we are free to go onto any website we want and say anything we want (not that there wouldn’t be consequences). In Thailand, websites are blocked such as pornography, sales of sex toys and illegal products. But if you wanted to you could use a simple VPN and get around it. It was as if Thailand was saying you shouldn’t go here but we can’t stop you. In China, the message is: you can not go here and we will stop you. More elaborate VPNs are needed to get past China’s firewall and they are constantly improving it. Just this week they put a new requirement for computers sold in China. Preventing the flow of information can not be stopped only slowed down. And China continues to take actions to slow down access to information. 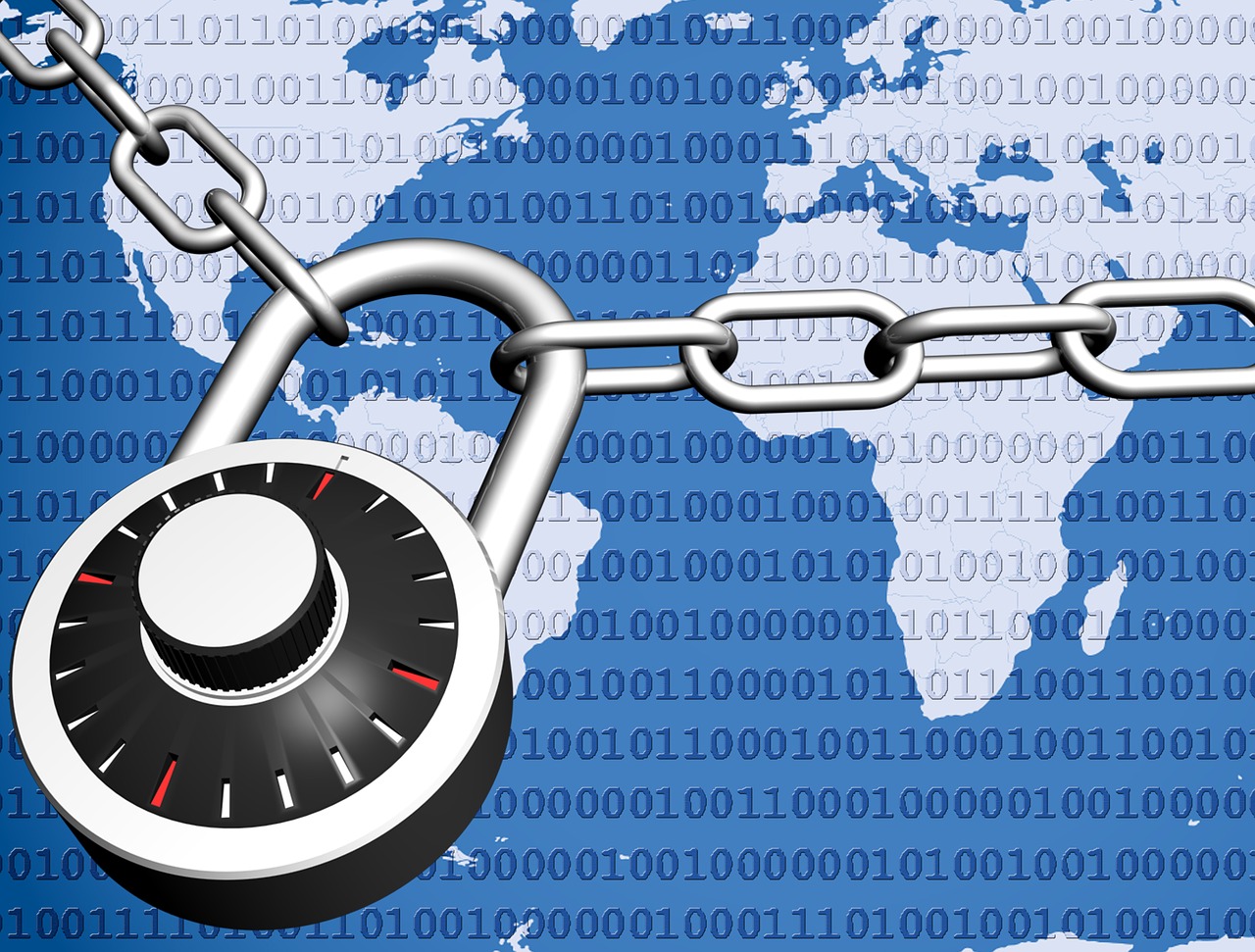